Epilepsy Alliance Europe Ltd has charitable status and is registered in Ireland as a company limited by guarantee and not having a share capital (CRO Number: 549872).

The main objectives of Epilepsy Alliance Europe are to:

Epilepsy Alliance Europe collaborates with medical centres, technology companies, universities, hospitals, epilepsy organisations, the pharmaceutical industry and other groups. It also develops information programmes to raise awareness and understanding of epilepsy in the general public, in people with epilepsy and in those who care for them to develop interventions to dispel stigma and to protect the rights of people with epilepsy. 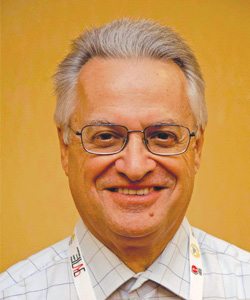 In 1997 he received the Ambassador for Epilepsy Award presented jointly by the ILAE and the IBE. He is a member of the Editorial/Advisory Boards of several journals, including Epilepsia, Epileptic Disorders, Epilepsy Research, Seizure, Lancet Neurology, and CNS Drugs. He co-edited several international textbooks and authored over 400 Pubmed-listed publications in the field of clinical pharmacology and epilepsy therapy, with an H-Index (Scopus) of 65 and a Citation Index of 15,183. Dr. Perucca’s research activities have focused on the clinical pharmacology of antiepileptic drugs, the drug treatment of seizure disorders, clinical trial methodology and assessment of outcome in people with epilepsy.

After graduating from University College Cork in 1988, Prof Norman Delanty B.Sc., FRCPI trained in general medicine in Cork and Dublin before completing a neurology residency at Cornell Medical Center, New York. He then moved to Philadelphia to a fellowship at Penn Epilepsy Center, Hospital of the University of Pennsylvania. In 2000, he returned to Dublin to take up a position as consultant neurologist at Beaumont Hospital where he runs the epilepsy service.

He is also Honorary Senior Lecturer in the Department of Molecular and Cellular Therapeutics at the Royal College of Surgeons in Ireland (RCSI). He has published widely in peer-reviewed journals, and has edited a book on acute symptomatic seizures, entitled Seizures: Medical causes and management. He has served as the treasurer of the Irish Institute of Clinical Neuroscience and the secretary of the Irish Neurological Association. He has been President of the Irish chapter of the International League Against Epilepsy. 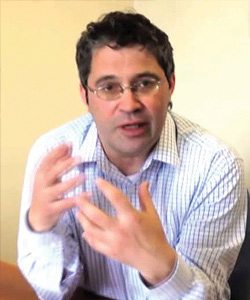 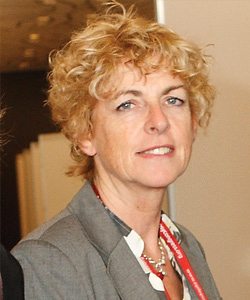 Ann Little studied at University College Dublin and received a BA degree in 1973 and a H. Dip in Ed. in 1974. She has been involved with the International Bureau for Epilepsy (IBE) since 1997, serving as its Executive Director since 2001. With a previous background in journalism, she is also Editor and coordinator of the IBE quarterly newsletter International Epilepsy News.

She has represented IBE on a number of EU funded projects in which IBE has been a partner charged with dissemination work packages. She is currently President of the European Federation of Neurological Associations, a Pan-European umbrella group of more than 20 neurological patient organisations working in Europe.

The Company has eight members – four of whom are the nominees each of the IBE and the ILAE. The Directors may from time to time register an increase of the number of members to a total of 9.

The term of the Members mirrors the term of the Executive Committees of the IBE and the ILAE, with Members retiring at the time of the General Assemblies of the ILAE and the IBE, held every four years at the end of the terms of office. 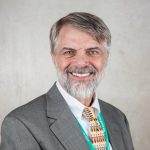 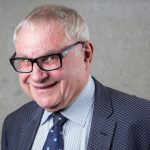 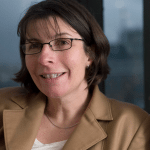 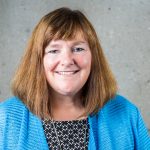 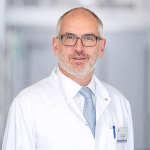 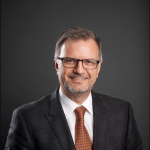 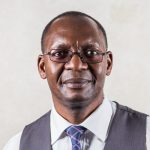