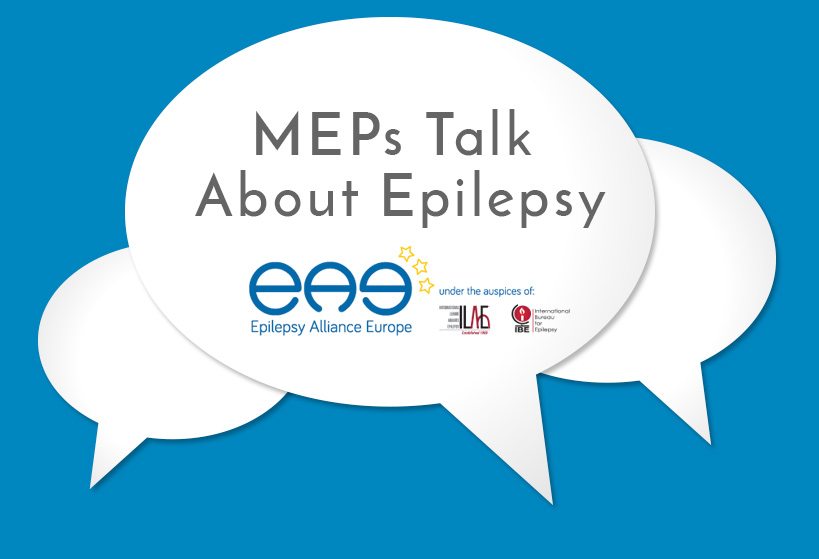 Two Members of the European Parliament (MEPs) are due to address the 14th IBE European Conference on Epilepsy & Society as part of a session titled Europe 2020, organised by the Epilepsy Alliance Europe task force, which takes place on 15th September. The conference, which is being held in Prague, Czech Republic on 15th and 16th September follows immediately on the 12th ILAE European Congress on Epileptology, with the Europe 2020 session being part of a joint programme of both congresses.

The Politician and Epilepsy

Mrs Miapetra Kumpula-Natri (Finland) and Mr Pavel Poc (Czech Republic) will present by video due to parliamentary commitments that prevent them from attending in person. Mrs Kumpula-Natri will talk to the topic ‘The Politician and Epilepsy’ while the title of Mr Poc’s presentation is ‘How can the EU help’.

Talking about the conference, Mrs Anastasia Vassou, Chair of the Organising Committee said:

“The conference aims to inform people with epilepsy and their families, as well as those working in the field of epilepsy, about new developments in epilepsy treatment, associated cognitive dysfunction relation to the epilepsies and the psychosocial implications that derive from this common brain disorder and, of course, provide solutions”.

She added: “Above all, this meeting will facilitate communication and the exchange of ideas among people with epilepsy and professionals in the field right across Europe”.